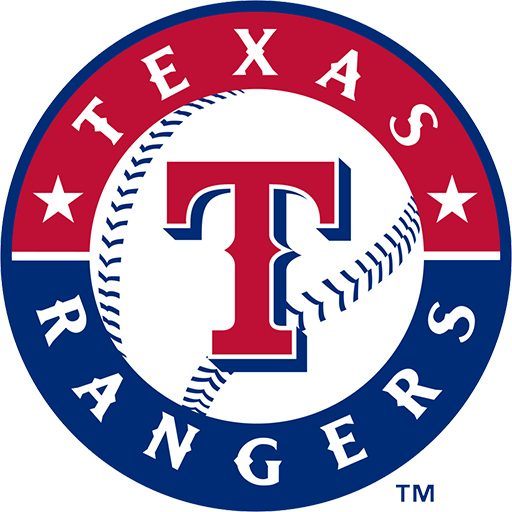 The franchise was established in 1961 as the Washington Senators, an expansion team awarded to Washington, D.C., after the city's first American League ballclub, the original Washington Senators, moved to Minnesota and became the Twins. After the 1971 season, the new Senators moved to Arlington, Texas, and debuted as the Rangers the following spring.

The Texas Rangers Baseball Club has made seven appearances in the MLB postseason, six following division championships in 1996, 1998, 1999, 2010, 2011, and 2015 and as a Wild Card team in 2012. In 2010, the Rangers advanced past the Division Series for the first time, defeating the Tampa Bay Rays. Texas then brought home their first American League pennant after beating the New York Yankees in six games. In the 2010 World Series, the franchise's first, the Rangers fell to the San Francisco Giants in five games. They repeated as American League champions the following year, then lost the 2011 World Series to the St. Louis Cardinals in seven games.