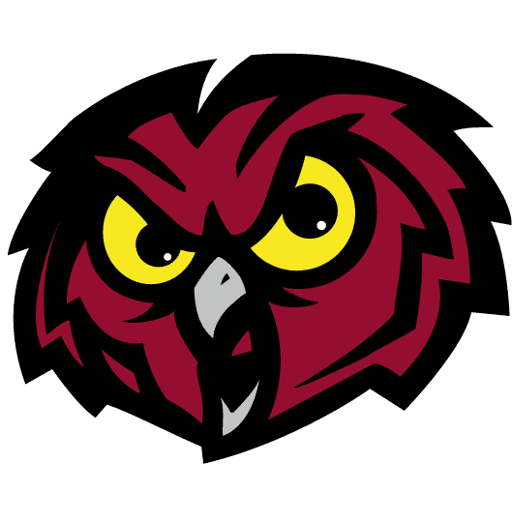 The Temple Owls men's basketball team represents Temple University in the sport of basketball. The Owls compete in National Collegiate Athletic Association (NCAA) Division I as a member of the American Athletic Conference (The American). They play their home games in the Liacouras Center on the university's main campus in Philadelphia, Pennsylvania, and are currently led by head coach Aaron Mckie. Temple is the fifth-most winningest NCAA Division I men's college basketball program of all time, with 1903 wins at the end of the 2017–18 season.