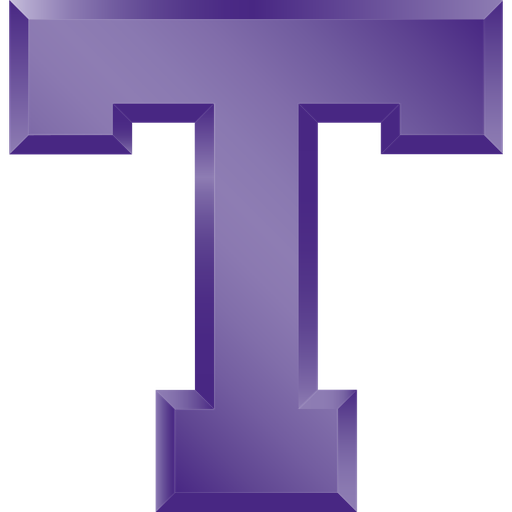 The Texans made their Division I debut under first-year head coach Billy Gillispie for the 2020–21 season.

The team plays its games at Wisdom Gym on its campus in Stephenville.