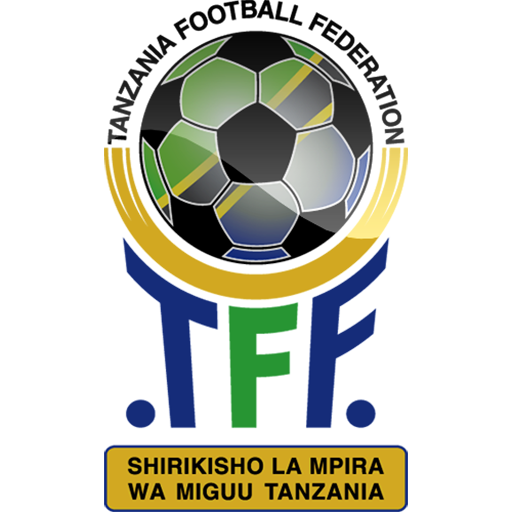 The Tanzania national football team (Swahili: Timu ya Taifa ya Mpira wa Miguu ya Tanzania) represents Tanzania in association football and is controlled by the Tanzania Football Federation, the governing body for football in Tanzania. Tanzania's home ground is Benjamin Mkapa National Stadium in Dar-es-Salaam and their head coach is Mart Nooij from the Netherlands. Tanzania has never qualified for the World Cup finals. Before uniting with Zanzibar, the team played as the Tanganyika national football team.

The island of Zanzibar, part of Tanzania (and once an independent nation), is also an associate member of CAF and has played matches with other nations, but is not eligible to enter the World Cup or Africa Cup of Nations. See Zanzibar national football team.