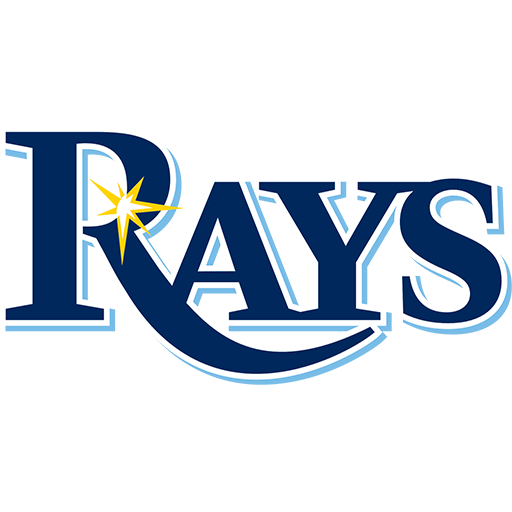 The Tampa Bay Rays are an American professional baseball team based in St. Petersburg, Florida. The Rays compete in Major League Baseball (MLB) as a member of the American League (AL) East division. Since its inception, the team's home venue has been Tropicana Field.