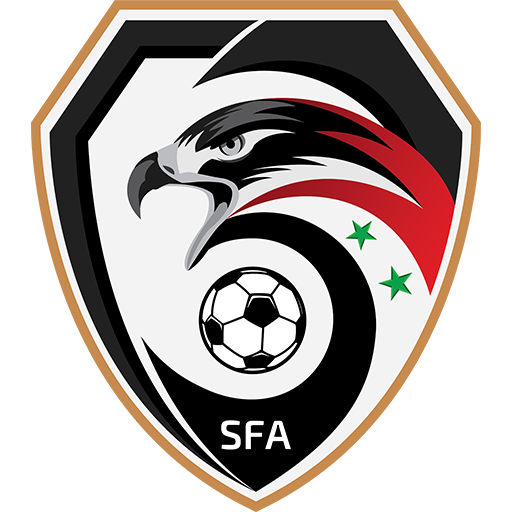 The Syria national football team (Arabic: منتخب سوريا لكرة القدم‎) represents Syria in association football and is controlled by the Syrian Arab Federation for Football, the governing body for football in Syria. Syria has never qualified for the World Cup finals but did reach the fourth qualification round in 2018.