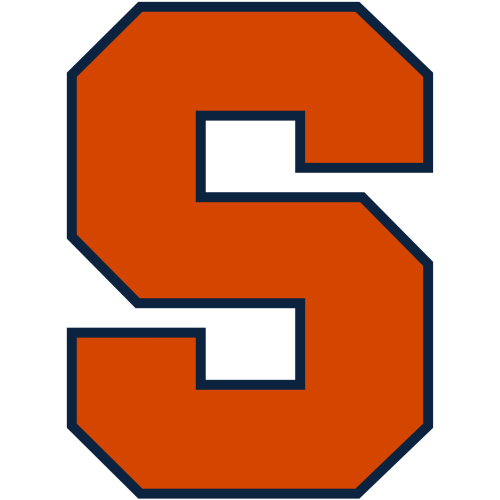 Syracuse is considered one of the most prestigious college basketball programs in the country with 3 overall claimed National Championships and 1 NCAA Tournament championship, as well being a National Runner-up 2 times and currently holding an active NCAA-record of 49 consecutive winning seasons. Syracuse is ranked sixth in total victories among all NCAA Division I programs and seventh in all-time win percentage among programs with at least 50 years in Division I, with an all-time win-loss record of 2008–908† (.689) as of March 20, 2019. The Orange are also sixth in NCAA Tournament appearances (40), seventh in NCAA Tournament victories (68†), and eighth in Final Four appearances (6).

In 2015, after a lengthy investigation, the NCAA's Committee on Infractions ordered Syracuse to vacate 101 wins from five different seasons. However, the NCAA confirmed that sanctions did not include the removal of any trophies or banners. Therefore, Syracuse claims all of its NCAA Tournaments appearances and conference titles from those years.