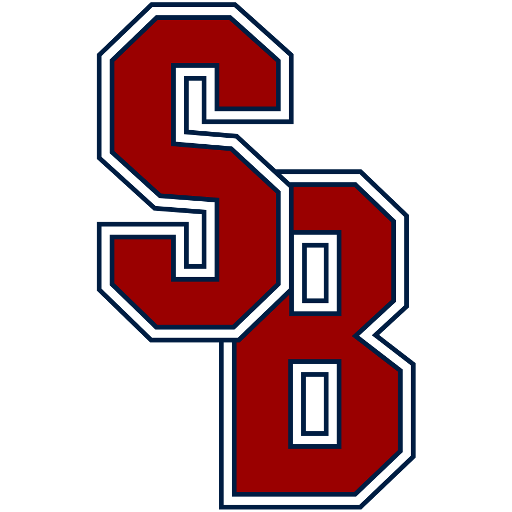 Stony Brook began play in the 1969–70 season at the Division III level. The program advanced to Division II beginning in the 1995–96 year, and fully transitioned to Division I in 1999 with Trish Roberts as head coach.

Stony Brook played as a Division I independent for its first two seasons before joining the America East in 2001.