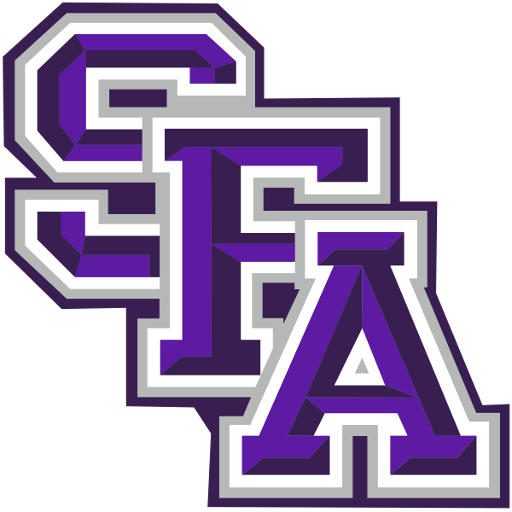 The Stephen F. Austin Lumberjacks basketball team is the men's basketball team that represents Stephen F. Austin State University (popularly abbreviated as SFA) in Nacogdoches, Texas, United States. (All SFA women's teams are known as Ladyjacks.) The school's team currently competes in the Southland Conference. In the 2013–2014 season the men's basketball team had its most successful year so far by going 32–3 in the regular season and 18–0 in conference play. They won 29 games in a row including the conference semi-final and finals and the second round of the NCAA Tournament. SFA repeated the same feat in their 2015– 2016 season by going 18–0 in conference and reaching the second round of the NCAA once again.