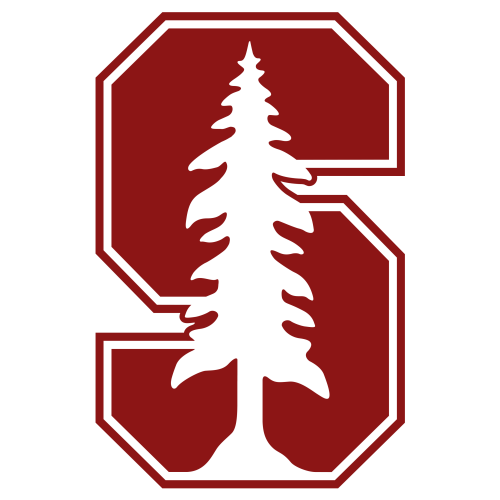 Stanford began varsity intercollegiate competition in men's basketball in 1914. The Cardinal have won 13 conference championships (8 in the PCC and 5 in the Pac-10), the last in 2004, and one NCAA championship, in 1942. Stanford was also retroactively recognized as the pre-NCAA Tournament national champion for the 1936–37 season by the Premo-Porretta Power Poll and the Helms Athletic Foundation. The team last played in the NCAA Tournament in 2014.