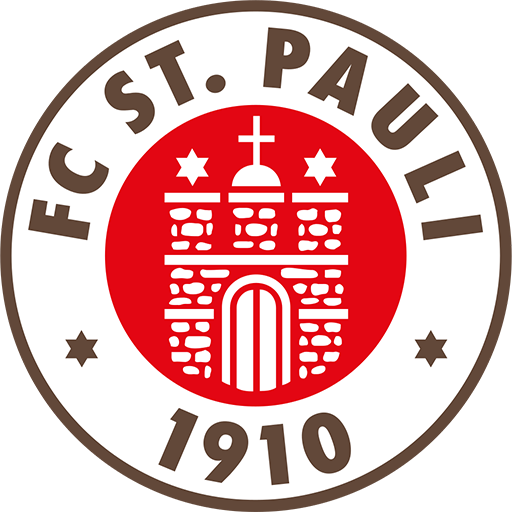 The football department is part of a larger sports club that also has departments in rugby (FC St. Pauli Rugby), baseball, bowling, boxing (FC St. Pauli Boxen), chess, cycling, handball, roller derby (Harbour Girls Hamburg), skittles, softball and table tennis and since 2011 Marathon. Until the end of 2013, the club also had a department in American football, but it was dissolved because it lacked the youth team required in order to hold a men's team. FC St. Pauli has 22,000 members as of 1 July 2015.

The men's professional football team dropped down to the Regionalliga in 2003, at that time the third highest football division in Germany and remained there for four years. In 2007, they won promotion back to the 2. Bundesliga and in 2010, they were promoted to the Bundesliga. Since the 2011–12 season, they have played in 2. Bundesliga, the second-highest division in Germany.

FC St Pauli has a cross-town rivalry with Hamburger SV; the matches between the two are known as the Hamburger Stadtderby or simply Derby. The club also has a rivalry with Hansa Rostock. While the footballers have enjoyed only modest success on the field, the club is widely recognised for its distinctive culture and has a large popular following as one of the country's "Kult" clubs. FC St. Pauli supporters are highly identified with far-left politics.