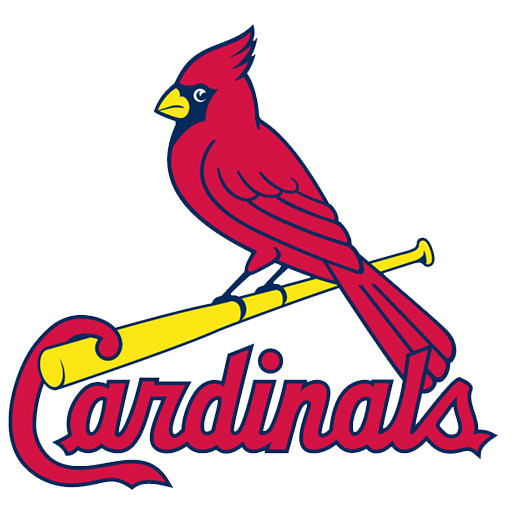 The St. Louis Cardinals are a professional baseball franchise in St. Louis, Missouri who play in the National League (NL) of Major League Baseball (MLB). The new Busch Stadium has been their home park since 2006.

St. Louis were charter members of the American Association (AA) in 1882. They joined the NL in 1892. One of the most successful franchises in baseball history, the Cardinals have won 11 World Series championships, second only to the New York Yankees' 27, 19 National League pennants, and 12 division titles.

An investment group headed by William DeWitt, Jr. has owned the Cardinals since 1995. John Mozeliak is the general manager and Mike Matheny the manager. Renowned for strong support from fans, despite being in one of the sport's mid-level markets, the Cardinals routinely see attendances among the league's highest, and are consistently among the top three in MLB in local television ratings. In 2014, Forbes valued the Cardinals at $820 million, making them the eighth-most valuable franchise in MLB.