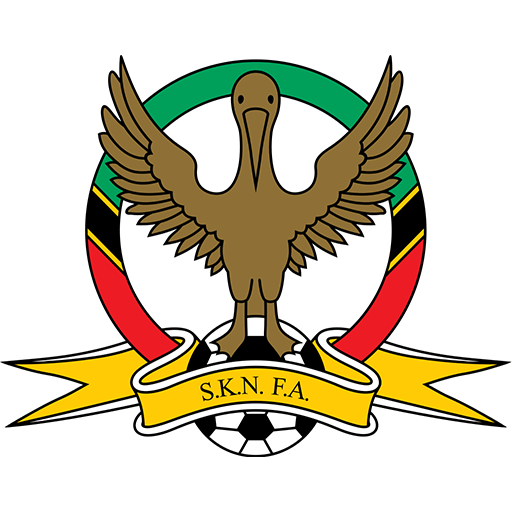 They are nicknamed The Sugar Boyz due to the sugar cultivation on the island of St. Kitts.