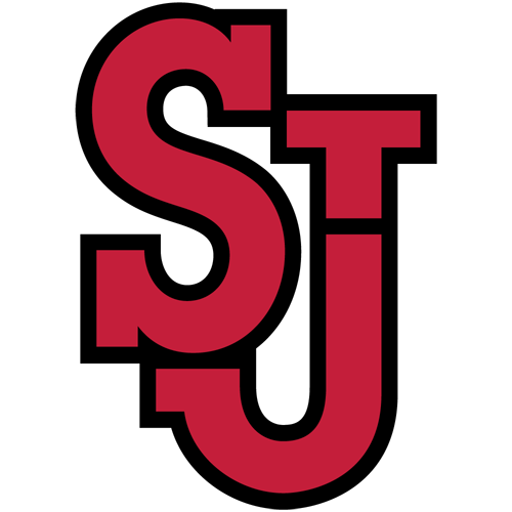 The St. John's Red Storm men's basketball team represents the St. John's University in Queens, New York. The team participates in the Big East Conference. As of the end of the 2018-19 season, St. John's has 1,900 total wins, which put them at #6 on the List of teams with the most victories in NCAA Division I men's college basketball. Starting in the 2019-20 season, St. John's will be coached by Mike Anderson.

The St. John's men's basketball team played its first game on December 6, 1907, losing to New York University and registering its first win in program history against Adelphi University on January 3, 1908. Just three years later, the 1910–11 St. John's basketball team went on to have an undefeated 14–0 season coached by former track and field Olympian Claude Allen, for which the team was later honored by the Helms Foundation as national champions.