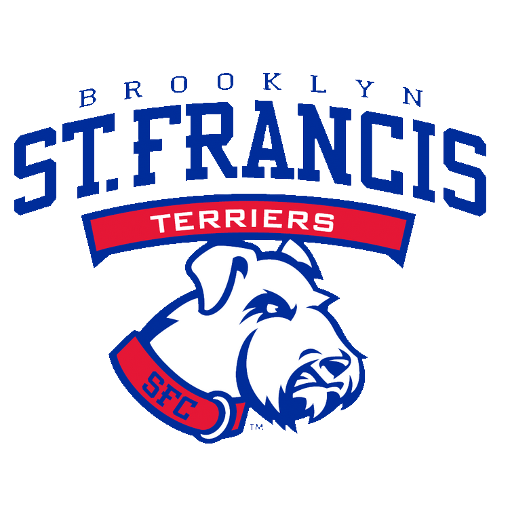 The St. Francis Brooklyn men's basketball program was founded in 1896 and is the oldest collegiate program in New York City.