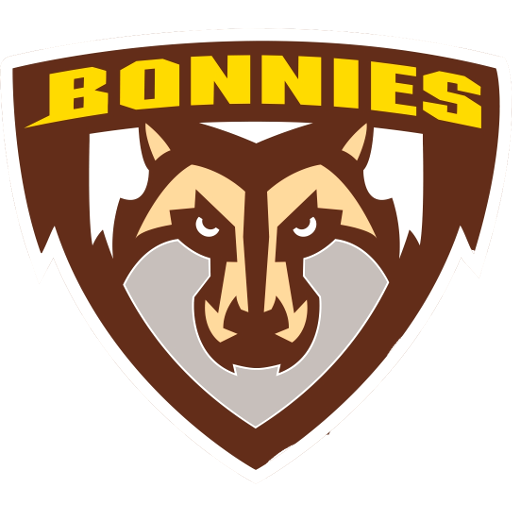 Of the major sports at St. Bonaventure, basketball was the last introduced. In 1902, the first team had been put together, mainly consisting of former football players. The coach of this team was university professor Patric Driscoll. Official records of these games were not kept. Proper facilities were not available until four years later when intramural games began to be played in a handball court on campus.