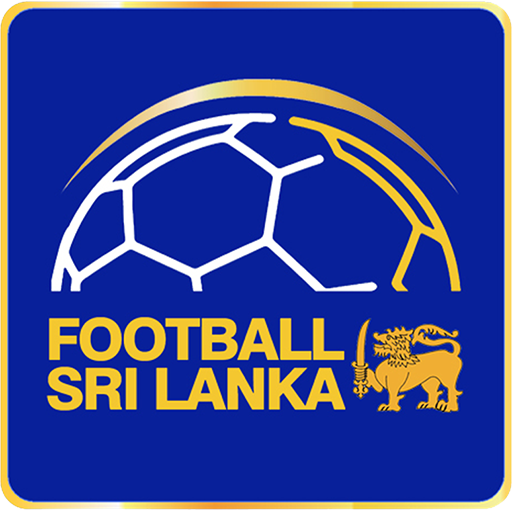 A member of the AFC, the team has yet to make their first appearance in FIFA World Cup or AFC Asian Cup finals. They have been South Asian champions once, in 1995. As is true elsewhere on the sub-continent, top-level football in Sri Lanka stands somewhat in the shadow of the country's test cricket team. However, the side did reach the second qualification stage for the 2006 World Cup. In the same year, they became the runners-up in the 2006 Challenge Cup.

In 2014, at the 75th anniversary of FFSL, FIFA President Sepp Blatter visited Sri Lanka and opened a new football stadium in Jaffna. During the visit, Blatter said he was not pleased with the development of Football in Sri Lanka and that the authorities haven't taken enough steps to support football on the island. The AFC President Sheikh Salman Bin Ibrahim Al Khalifa also joined the visit.