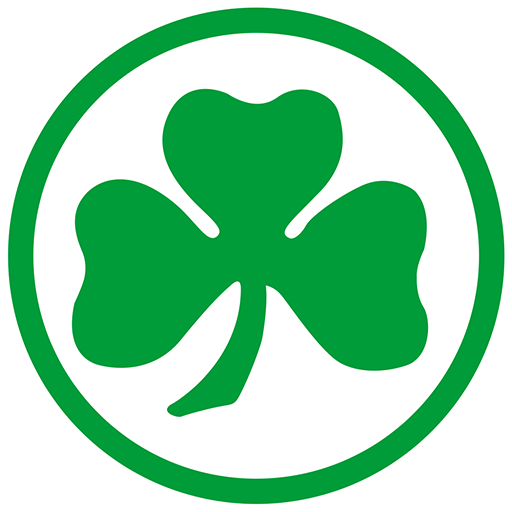 The most successful era for Greuther Fürth came in the pre-Bundesliga era in the 1910 and 1920s, when the club won three German championships in 1914, 1926, and 1929 respectively and finished as runners-up in 1920. In the 2012–13 season, the club played in the Bundesliga for the first time, having won promotion from the 2. Bundesliga; it was relegated back to the 2. Bundesliga at the end of the season. On 23 May 2021 they were promoted back to the Bundesliga for the 2nd time.