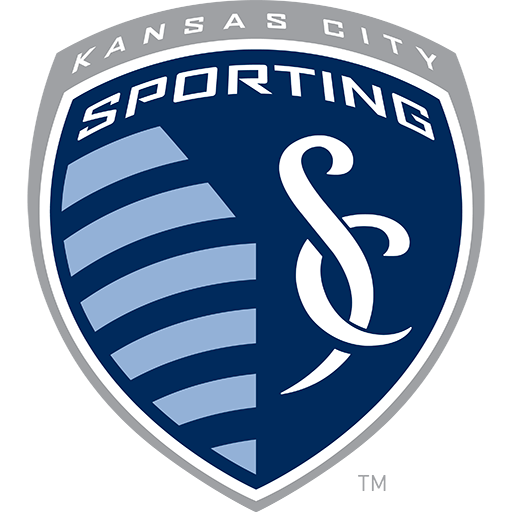 Sporting Kansas City is an American professional soccer club based in Kansas City, Missouri, and currently playing in Kansas City, Kansas. The club is presently a member of the Western Conference of Major League Soccer (MLS). The club is one of the ten charter clubs of MLS, having competed in the league since it began play in 1996. The team was co-founded by Ron Bishop and Josh Whisenhunt in 1995.

For the majority of their existence, the franchise were known as the Kansas City Wizards. The team was rebranded in November 2010, coinciding with its move to a new stadium, Sporting Park. The club won both the MLS Cup and the MLS Supporters' Shield in 2000, and the Lamar Hunt U.S. Open Cup in 2004 and 2012. In 2013, the club again won the MLS Cup, its first since rebranding.

The Kansas City MLS franchise was founded by Lamar Hunt, who was also the founder of the American Football League, the Kansas City Chiefs, the United Soccer Association, and Major League Soccer. The Kansas City Wiz played their first game on April 13, 1996, defeating the Colorado Rapids at Arrowhead Stadium, 3-0. The Wiz players included Preki, Mo Johnston and Digital Takawira, and were coached by Ron Newman. The team finished 5th in the 1996 regular season with a 17–15 record, qualifying for the first ever MLS Playoffs. In the 1996 conference semi-finals, the Wiz beat the Dallas Burn in three games, winning the final game in a shootout, before losing the conference final to the Los Angeles Galaxy.