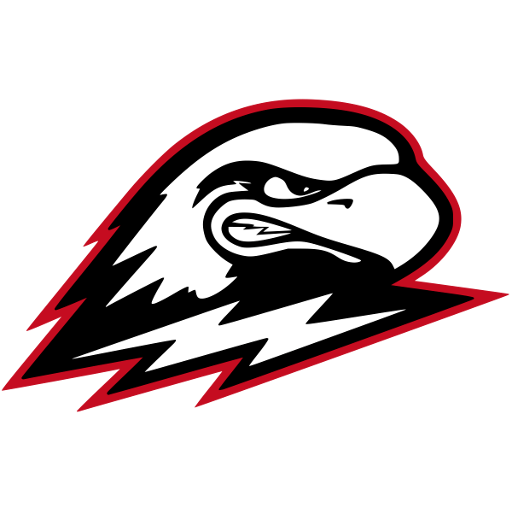 The Thunderbirds have appeared in the NCAA Tournament once, as tournament champions of the Mid-Continent Conference in 2001. Seeded fourteenth in the East regional, Southern Utah was eliminated in the first round, falling by three points to the third seed, seventh-ranked Boston College.