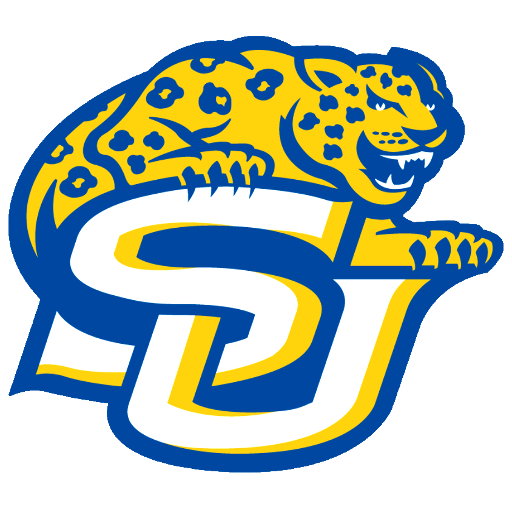 The Jaguars have appeared in the National Association of Intercollegiate Athletics (NAIA) Basketball Tournament one time. Their record is 2–1.