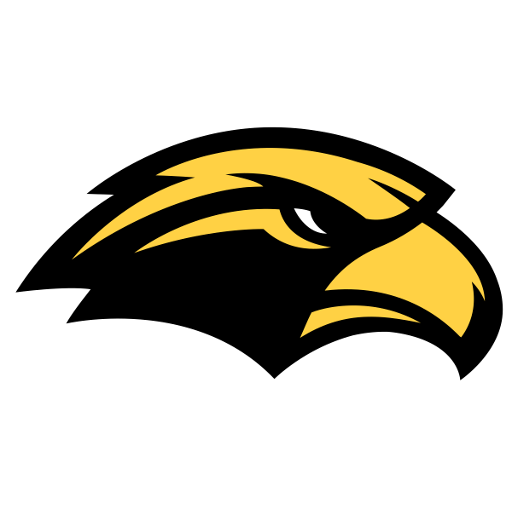 The Southern Miss Golden Eagles basketball program represents intercollegiate men's basketball at the University of Southern Mississippi. The school competes in the Conference USA in Division I of the NCAA and plays their home games at Reed Green Coliseum, which has a capacity of 8,095.

Over the years, the Golden Eagles have had three NCAA teams. The program has also had an NIT Championship team with its run in the 1987 postseason tournament. The team has had six players drafted including Clarence Weatherspoon. Southern Miss has won two conference championships in basketball including a share of the 2001 regular-season title