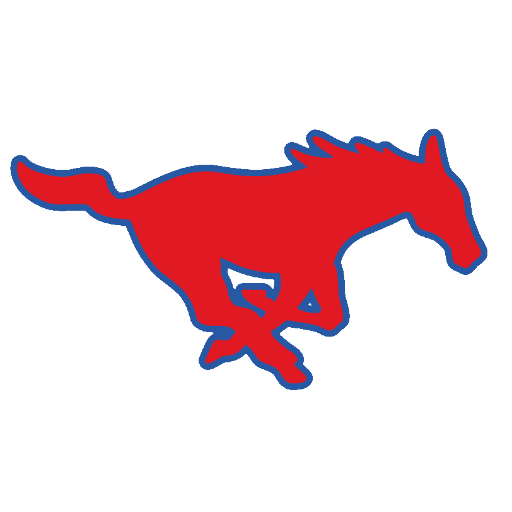 The SMU Mustangs men's basketball team represents Southern Methodist University (SMU) in Dallas, Texas and currently competes in the American Athletic Conference of NCAA Division I college basketball. The Mustangs are currently coached by Tim Jankovich. In 100 years of basketball, SMU's record is 1319–1190. SMU has reached one Final Four, has made 12 NCAA Tournament Appearances, won 16 Conference Championships, had 11 All-Americans, and 23 NBA Draft selections.

SMU finished the 2016-17 season with a 30-5 record, and won their second conference title in three years. They set the school record for single season wins, and returned to the NCAA Tournament following a postseason ban in the 2015-16 season.