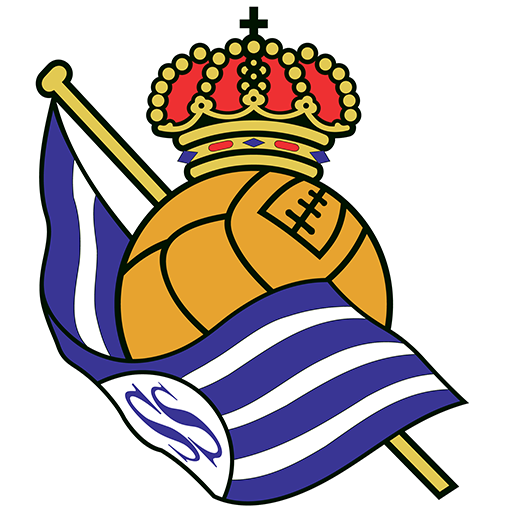 Anoeta Stadium, currently known as the Reale Arena for sponsorship purposes, is a football stadium in San Sebastián, Basque Country, Spain that was inaugurated in 1993.

The stadium lies at the Anoeta Sports Complex, and is mostly used for football matches where La Liga side Real Sociedad contest their home games. The total seating capacity of the stadium, which was originally 32,000, was restricted to around 26,800 due to redevelopment works; its capacity for the September 2019 completion has been quoted as 39,500 seats (down on the figure of 42,300 given two years earlier), making it the 11th-largest stadium in Spain and the 2nd-largest in the Basque Country.