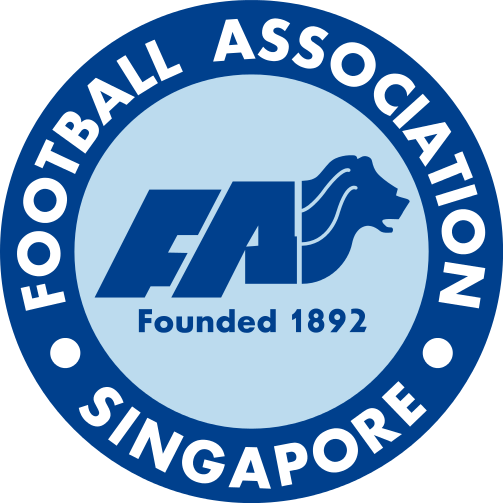 In the 2007 AFC Asian Cup qualification, Singapore became the only team to beat Iraq where Iraq were en route to their Asian Cup winning campaign. Singapore also drew with China 0–0 and 1–1 at home in 2006 and 2009 respectively. In March 2008, Australia also failed to beat Singapore when the game ended in a goalless draw.

In January 2007, Singapore achieved a national record 11–0 win against Laos in the 2007 AFF Championship. Mohd Noh Alam Shah scored 7 goals in the match.

In the FIFA World Rankings, Singapore's highest standing was in the first release of the figures, in August 1993, at 73rd. Singapore was the Asian Football Confederation's 'Mover of the Year' in 2005.

Singapore's main rivals on the international stage are their geographical neighbours, Malaysia and Indonesia, and past matches between these two teams have produced much drama. Over the years, Singapore has included several naturalised citizens in its team such as Fahrudin Mustafić from Yugoslavia, Daniel Bennett from England, Shi Jiayi and Qiu Li from China. Singapore is currently the 165th-ranked team in the world as of October 2018.