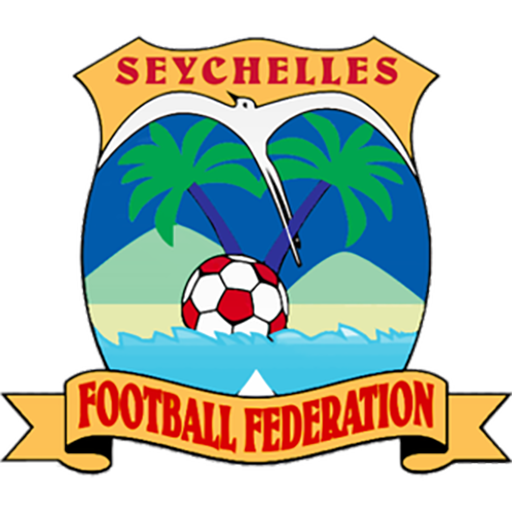 The Seychelles national football team is controlled by the Seychelles Football Federation (SFF). SFF is a member of the Confederation of African Football (CAF). The home turf of the team is the 10,000 capacity stadium, Stade Linité situated at Roche Caiman in the outskirts of Victoria, the capital of Seychelles.