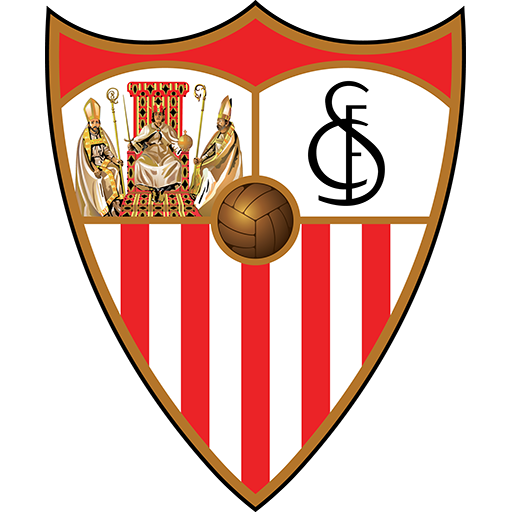 Sevilla Fútbol Club (commonly referred to as Sevilla, is a Spanish professional football club based in Seville, the capital and largest city of the autonomous community of Andalusia, Spain. It plays in Spanish football's top flight, La Liga. It is Spain's oldest sporting club solely devoted to football. The club was formed on 25 January 1890, with the Scottish born Edward Farquharson Johnston as their first president. On 14 October 1905, the club's articles of association were registered in the Civil Government of Seville under the presidency of the Jerez-born José Luis Gallegos Arnosa.

Its youth team Sevilla Atlético, founded in 1958, currently play in Segunda División B. The club are affiliated to a side in Puerto Rico of the same name. Other clubs related to Sevilla FC include their women's team, futsal team and former Superleague Formula team.

Sevilla FC has contributed many players to the Spain national team throughout their history.