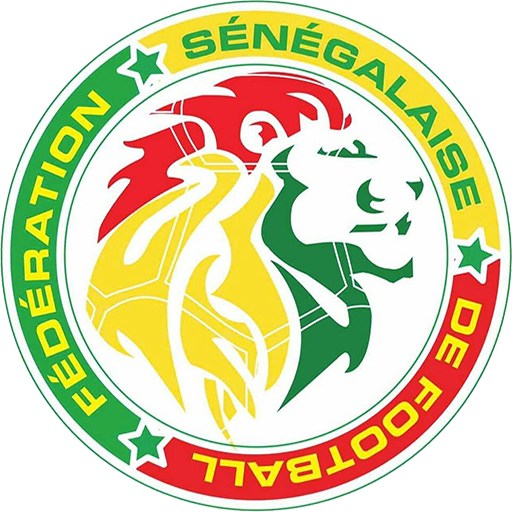 The Senegal national football team, nicknamed the Lions of Teranga, is the national team of Senegal and is controlled by the Fédération Sénégalaise de Football. It made its first FIFA World Cup appearance in 2002 and caused a huge upset by defeating World and European champions France 1–0 in the tournament's opening game.

Senegal eventually reached the quarter-finals of the 2002 World Cup, one of only three African teams to do so (the first being Cameroon in 1990; the other being Ghana in 2010). In the group, after defeating France, they drew with Denmark and Uruguay, and beat Sweden in extra time in the round of 16, before losing to Turkey in the quarter-finals. Senegal qualified for the 2018 World Cup after defeating South Africa 0-2 on 10 November 2017. This marks Senegal's second qualification to the World Cup in their history.

Senegal's first appearance in the Africa Cup of Nations was in 1965, when Senegal, after finishing second in their group, lost 1–0 to the Ivory Coast to finish in fourth place. In the 1990 Africa Cup of Nations, Senegal again finished fourth. Senegal hosted the 1992 tournament, in which, after qualifying for the quarter-finals by finishing second in their group, Senegal lost 1–0 to Cameroon. Senegal's best finish in the tournament came in 2002, when they lost the final on a penalty shootout after drawing 0–0 with Cameroon.

Senegal has won the Amilcar Cabral Cup, a regional soccer tournament for West African nations, eight times, more than any other country, with Guinea in second place with five titles.