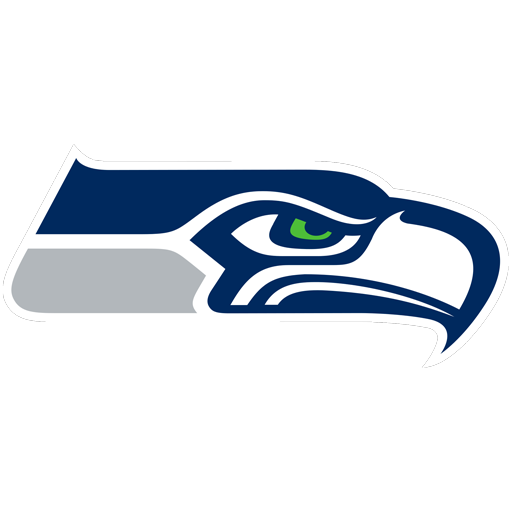 The Seattle Seahawks are a professional American football franchise based in Seattle, Washington. They are members of the West division of the National Football Conference (NFC) in the National Football League (NFL). The Seahawks joined the NFL in 1976 as an expansion team along with the Tampa Bay Buccaneers. The Seahawks are owned by Paul Allen, co-founder of Microsoft, and are currently coached by Pete Carroll. Since 2002, the Seahawks have played their home games at CenturyLink Field (formerly Qwest Field), located south of downtown Seattle. The Seahawks previously played home games in the Kingdome (1976–1999) and Husky Stadium (1994, 2000–2001).

The Seahawks are the only NFL franchise based in the Pacific Northwest region of North America and thus attract support from a wide geographical area, including Oregon, Montana, Idaho, and Alaska, as well as Canadian fans in British Columbia and Alberta.

Seahawks fans have been referred to collectively as the "12th Man", "12th Fan", or "12s". The Seahawks' fans have twice set the Guinness World Record for the loudest crowd noise at a sporting event, first on September 15, 2013, registering 136.6 dB during a game against the San Francisco 49ers and again on December 2, 2013, during a Monday Night Football game against the New Orleans Saints, with a then record-setting 137.6 dB.

Over the years the Seahawks have had some notable players on the team, including Steve Largent, Dave Brown, Jim Zorn, Dave Krieg, John Randle, Kenny Easley, Curt Warner, Joe Nash, Brian Blades, Cortez Kennedy, Joey Galloway, Walter Jones, Steve Hutchinson, Shaun Alexander, Matt Hasselbeck and Marcus Trufant. Largent, Kennedy, and Moon have been inducted into the Pro Football Hall of Fame, as was Jones in 2014. Easley, Jones, Kennedy, Krieg, Largent, Warner, and Zorn have been inducted into the Seahawks Ring of Honor, along with cornerback Dave Brown and defensive end Jacob Green.

The Seahawks have won nine division titles and three conference championships. They are the only team to have played in both the AFC and NFC Championship Games. They have appeared in three Super Bowls, including Super Bowl XLVIII where they defeated the Denver Broncos 43–8 to win their first NFL title. However, the Seahawks went on to lose Super Bowl XLIX to the New England Patriots, 28–24. They are also the first, and to date only, post-merger expansion team in NFL history to advance to play in consecutive Super Bowls.

As per one of the agreed parts of the 1970 AFL–NFL merger, the NFL began planning to expand from 26 to 28 teams. In June 1972, Seattle Professional Football Inc., a group of Seattle business and community leaders, announced its intention to acquire an NFL franchise for the city of Seattle. In June 1974, the NFL gave the city an expansion franchise. That December, NFL Commissioner Pete Rozelle announced the official signing of the franchise agreement by Lloyd W. Nordstrom, representing the Nordstrom family as majority partners for the consortium.

In March 1975, John Thompson, former Executive Director of the NFL Management Council and a former Washington Huskies executive, was hired as the general manager of the new team. The name Seattle Seahawks ("Seahawk" is another name for Osprey) was selected on June 17, 1975 after a public naming contest which drew more than 20,000 entries and over 1,700 different names.

Thompson recruited and hired Jack Patera, a Minnesota Vikings assistant coach, to be the first head coach of the Seahawks; the hiring was announced on January 3, 1976. The expansion draft was held March 30–31, 1976, with Seattle and the Tampa Bay Buccaneers alternating picks for rounds selecting unprotected players from the other 26 teams in the league. The Seahawks were awarded the 2nd overall pick in the 1976 draft, a pick they used on defensive tackle Steve Niehaus. The team took the field for the first time on August 1, 1976 in a pre-season game against the San Francisco 49ers in the then newly constructed Kingdome.