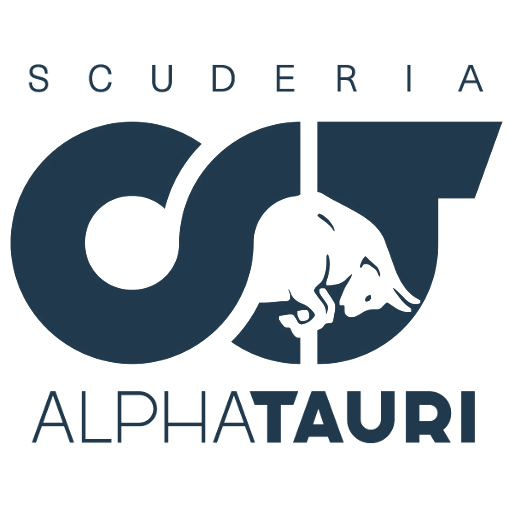 AlphaTauri will have Pierre Gasly and Daniil Kvyat drive for them in their début season. The team will remain with the Honda engine, Honda being the team's engine partner since the 2018 season.