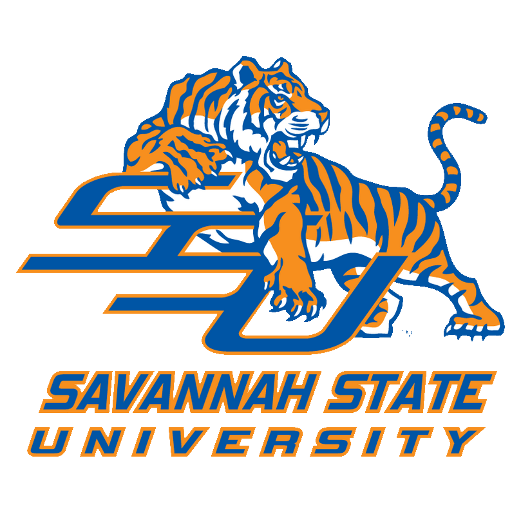 The Savannah State Tigers basketball team represents Savannah State University and competes in NCAA Division II as a member of the Southern Intercollegiate Athletic Conference since July 2019. The Tigers play their home games in Tiger Arena on the university's Savannah, Georgia campus.

They are currently coached by Horace Broadnax who is in his 13th season as head coach of the Tigers.