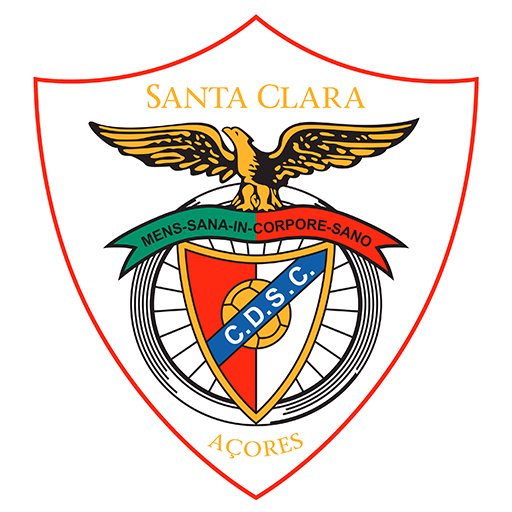 Clube Desportivo Santa Clara is a Portuguese football club from Ponta Delgada, Azores. They play in the 13,277-seat Estádio de São Miguel that is eligible for UEFA Champions League and Europa League games. They are the most successful football team from the Azores islands and the only team from the archipelago to compete in one UEFA competition: the Intertoto Cup.

To date, Santa Clara is the only club from the Azores islands to have competed in the top division of the Portuguese Liga, being thus the westernmost top-flight club in Europe. They compete in the Primeira Liga, the Portuguese first division football league. Santa Clara's kit manufacturer is Adidas and their main sponsors are Banif and Açoreana Seguros. Main rivals are CD Operário from Lagoa. Other major rivals are C.S. Marítimo and C.D. Nacional, from the island of Madeira.