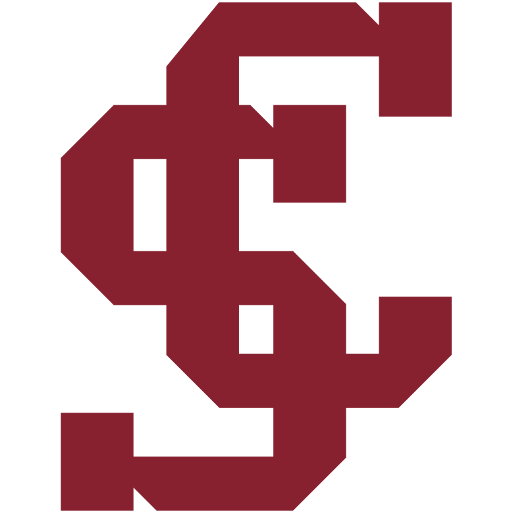 The Santa Clara Broncos men's basketball team represents Santa Clara University in NCAA Division I basketball competition. The team plays home games at the Leavey Center in Santa Clara, California and have been members of the West Coast Conference since its formation in 1952. The team is currently coached by Herb Sendek, who had previously been the head coach at NC State and Arizona State. Sendek was hired on March 29, 2016