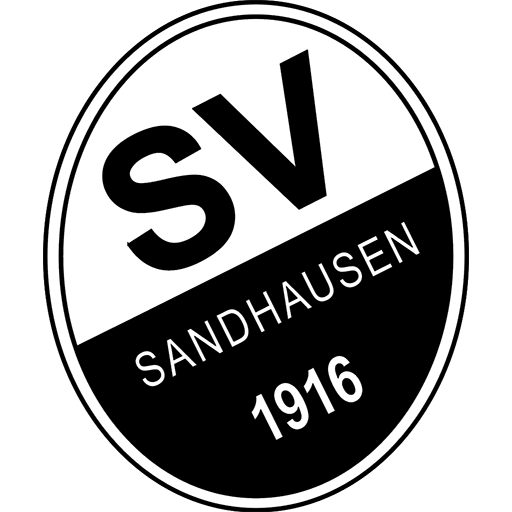 Sportverein Sandhausen 1916 e.V., commonly known as simply SV Sandhausen or Sandhausen, is a German association football club that plays in Sandhausen, immediately to the south of Heidelberg in Baden-Württemberg.

The club's greatest success came in 2011–12 when it won the 3. Liga and earned promotion to the 2. Bundesliga for the first time.