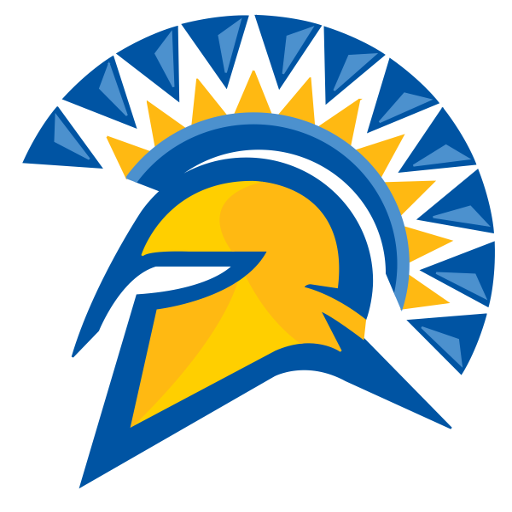 From the 1930s to 1976, the team played home games at the on-campus Spartan Gym. Starting in 1961, the team also played home games at the off-campus San Jose Civic Auditorium. From 1976 to 1979, Independence High School hosted home games, as the Civic was being remodeled. The team resumed play at the Civic Auditorium beginning in the 1979–80 season. In 1989, the on-campus Event Center became the primary home for San Jose State basketball.