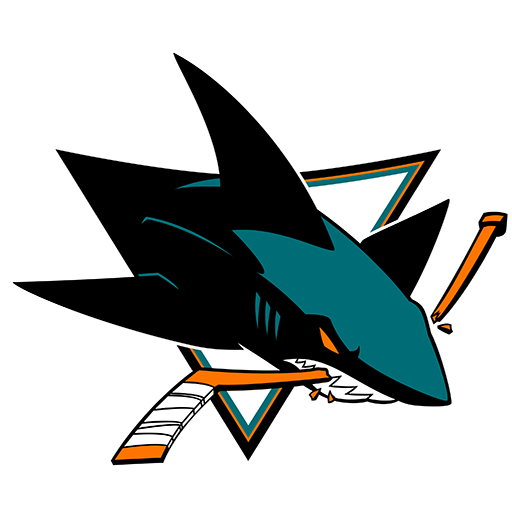 The San Jose Sharks are a professional ice hockey team based in San Jose, California, United States. They are members of the Pacific Division of the Western Conference of the National Hockey League (NHL). They play their home games at the SAP Center at San Jose, known locally as the Shark Tank. The Sharks were founded in 1991 and were the first NHL franchise based in the San Francisco Bay Area since the California Golden Seals left in 1976. They have won six division titles, but have never won a conference title or the Stanley Cup.