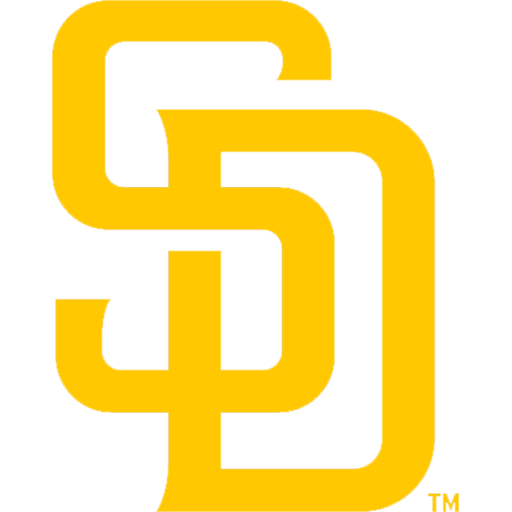 The San Diego Padres are an American professional baseball franchise based in San Diego, California. The Padres compete in Major League Baseball (MLB) as a member club of the National League (NL) West division, along with the Arizona Diamondbacks, Colorado Rockies, Los Angeles Dodgers and San Francisco Giants. Founded in 1969, the Padres have won the NL pennant twice: in 1984 and 1998, losing in the World Series both times. As of 2015, they have had 14 winning seasons in franchise history. The Padres and the Los Angeles Angels of Anaheim are the only Major League Baseball teams in California to originate from California; the Athletics are originally from Philadelphia (and moved to the state from Kansas City), and the Dodgers and Giants are originally from Brooklyn and New York City respectively. The Padres are the only major professional sports franchise to be located in San Diego, following the relocation of the Chargers to Los Angeles in 2017.