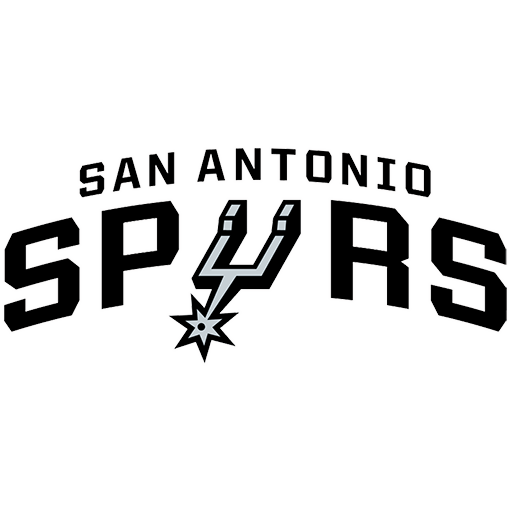 The San Antonio Spurs are an American professional basketball team based in San Antonio, Texas. They are part of the Southwest Division of the Western Conference in the National Basketball Association (NBA). They are the current NBA champions.

The Spurs are one of four former American Basketball Association teams to remain intact in the NBA after the 1976 ABA–NBA merger and the only former ABA team to have won an NBA championship. The Spurs' five NBA championships are the fourth most in history behind only the Boston Celtics (17), Los Angeles Lakers (16), and Chicago Bulls (6). The Spurs currently rank second among active franchises for the highest winning percentage in NBA history trailing only the Los Angeles Lakers, and are the only team in the NBA with a tied or better head-to-head regular season record against every active NBA franchise.

In their 38 NBA seasons since 1976–1977, the Spurs have won 20 division titles. They have made the playoffs in 24 of the last 25 seasons (since 1989–1990) and have missed the playoffs four times since entering the NBA; they have not missed the playoffs in the 17 seasons since Tim Duncan was drafted by the Spurs in 1997. With their 50th win in the 2013–2014 season, the Spurs extended their record for most consecutive 50+ win seasons to 15 (the 1998/1999 season was shortened to 50 games because of a lockout and based on their win percentage of .740, would have easily surpassed 50 wins in an 82-game season, and thus extend the record by 2 more seasons). Only the team's current head coach, Gregg Popovich, who had been the team's general manager before replacing Bob Hill in 1996, has had a longer tenure with the Spurs.