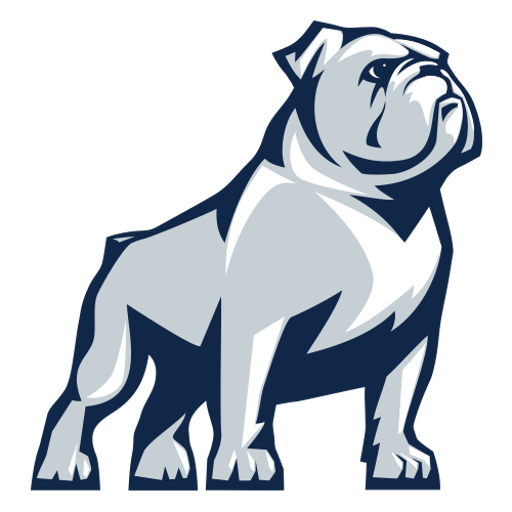 The Samford Bulldogs men's basketball team is the basketball team that represents Samford University in Homewood, Alabama, United States. The school's team currently competes in the Southern Conference. They are currently led by head coach Scott Padgett and play their home games at the Pete Hanna Center.

The Bulldogs have appeared twice in the NCAA Division I Tournament. Their combined record is 0–2.