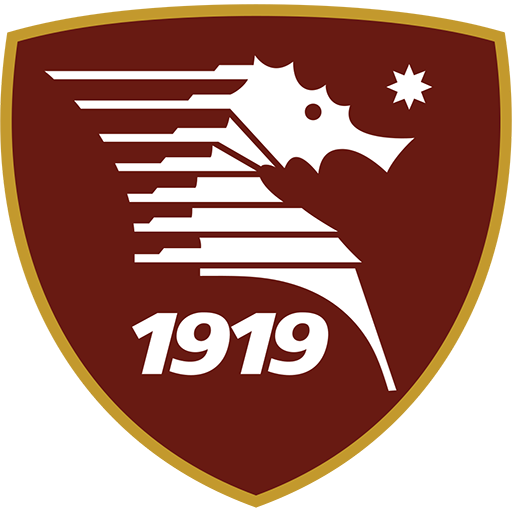 Unione Sportiva Salernitana 1919, commonly referred to as Salernitana, is an Italian football club based in Salerno, Campania. Salernitana returned to Serie A in 2021, after a break of 23 seasons, having finished second in Serie B. Previously in 2015 "I Granata" were promoted to Serie B, having finished first in Lega Pro Prima Divisione - Girone C. The club is the legitimate heir of the former Salernitana Calcio 1919 and there is a sports continuity also with the former Salerno Calcio in the 2011–12 season which restarted from Serie D rather than from Terza Categoria due to Article 52 NOIF of FIGC.