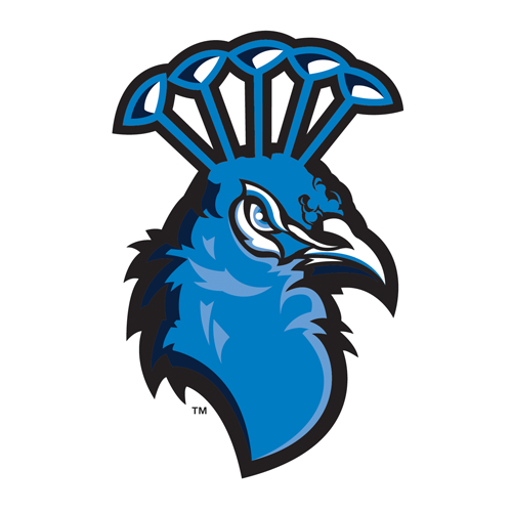 Saint Peter's has appeared in the NCAA Tournament three times, with the Peacocks having a record of 0–3.