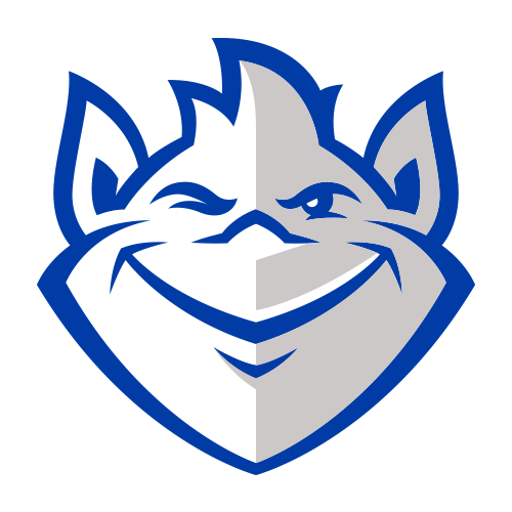 The Saint Louis Billikens men's basketball team is the intercollegiate men's basketball program representing Saint Louis University. They compete in the Atlantic 10 Conference. The head coaching position is currently held by Travis Ford. Chaifetz Arena is home to the Billikens. The Billikens have reached the championship game of the NIT tournament four times and have won it once (1948). They have appeared in the NCAA Men's Division I Basketball Tournament ten times, most recently in 2019. Each year, the Billikens play Atlantic 10 rival University of Dayton for the rights to the Arch Baron Cup. Saint Louis holds an overall record of 25–29 in the Arch Baron rivalry.