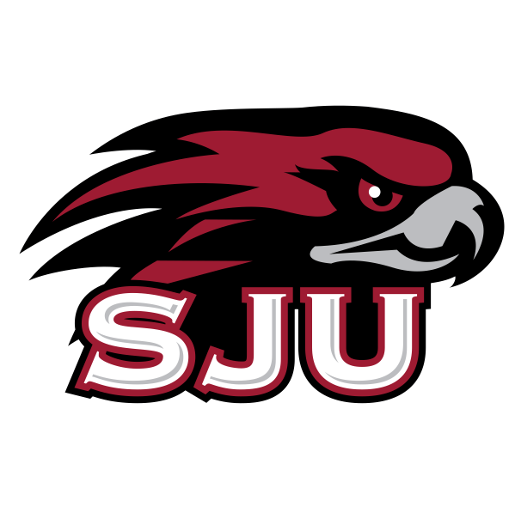 The Saint Joseph's Hawks men's basketball team represents Saint Joseph's University, Philadelphia, Pennsylvania. The program is classified in the NCAA's Division I, and the team competes in the Atlantic 10 Conference. Saint Joseph's competes as well as part of the Philadelphia Big 5. Their home court is the Hagan Arena. The team is coached by Billy Lange, who was hired on March 28, 2019, after Phil Martelli was fired as head coach on March 19, 2019, after 24 seasons.

Through the years they have produced a number of NBA players. Saint Joseph's primary rivalry is with the Villanova Wildcats. Other rivals include the Temple Owls, the La Salle Explorers, the Penn Quakers, who make up the rest of the Big 5. Saint Joseph's basketball program was ranked 43rd best of all-time by Smith & Street's magazine in 2005.