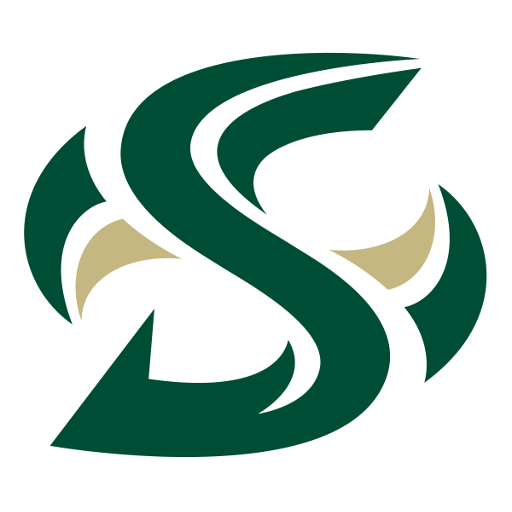 The Hornets have appeared in the CollegeInsider.com Postseason Tournament (CIT) once, with a record of 1–1.