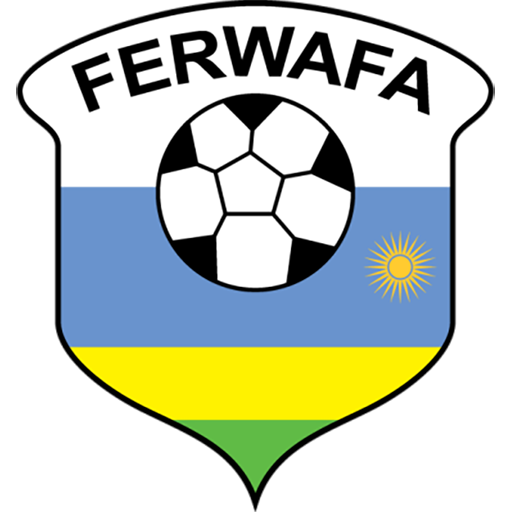 The Rwanda national football team represents Rwanda in international football. It is controlled by the Rwandese Association Football Federation, the governing body of football in Rwanda, and competes as a member of the Confederation of African Football (CAF), as well as the Council for East and Central Africa Football Associations (CECAFA), a CAF sub-confederation that governs football in East and Central Africa. The team bears the nickname Amavubi (Kinyarwanda for The Wasps), and primarily plays its home games at the Stade Amahoro in Kigali, the nation's capital. They have never qualified for a World Cup finals, and reached their first Africa Cup of Nations in 2004.