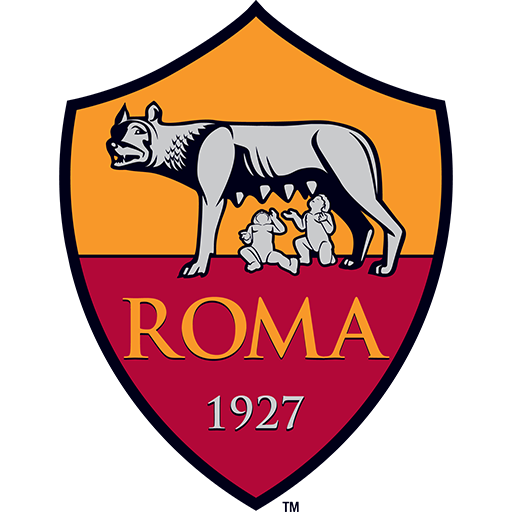 Associazione Sportiva Roma, commonly referred to as Roma, is an Italian professional football club based in Rome. Founded by a merger in 1927, Roma have participated in the top-tier of Italian football for all of their existence except for 1951–52.

Since 1953, Roma have played their home matches at the Stadio Olimpico, a venue they share with city rivals Lazio. With a capacity of over 72,000, it is the second-largest of its kind in Italy, with only the San Siro able to seat more. The club plan to move to a new stadium, though this is yet to start construction.

The club's home colours are Tyrian purple and gold, which gives Roma their nickname "I Giallorossi" ("The Yellow and Reds"). Their club badge features a she-wolf, an allusion to the founding myth of Rome.