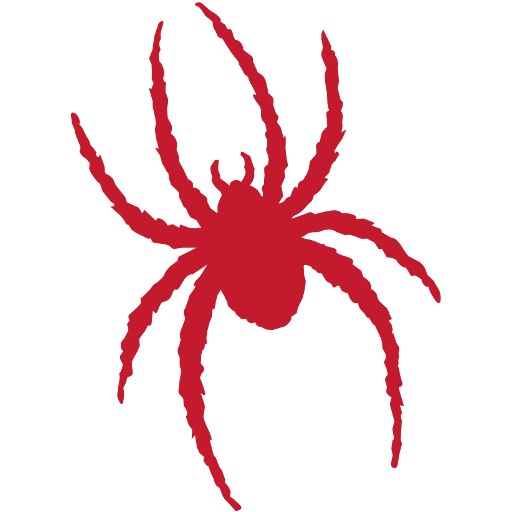 The Richmond Spiders men's basketball team represents the University of Richmond in Richmond, Virginia and currently competes in the Atlantic 10 Conference. The team plays its home games at the Robins Center. The team last played in the NCAA Division I Men's Basketball Tournament in 2011 under head coach Chris Mooney, who has guided the program since the 2005–2006 season. UR's basketball program has developed a reputation as a "giant killer" in the NCAA tournament, defeating the Charles Barkley-led Auburn Tigers in 1984, reaching the Sweet Sixteen in 1988 by defeating defending national champion Indiana and Georgia Tech, beating #3 seeded South Carolina in 1998, and becoming the first #15 seed to knock off a #2 seed when the Spiders defeated Syracuse in 1991. The Spiders hold the distinction of being the only basketball program to win NCAA tournament games as a 12, 13, 14, and 15 seed.