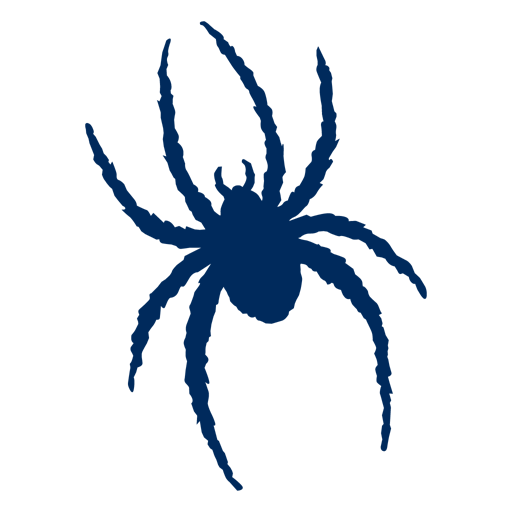 The Richmond Spiders represent the University of Richmond in Richmond, Virginia. The Spiders compete in the Division I FCS of the National Collegiate Athletic Association as a member of the Atlantic 10 Conference for most sports.