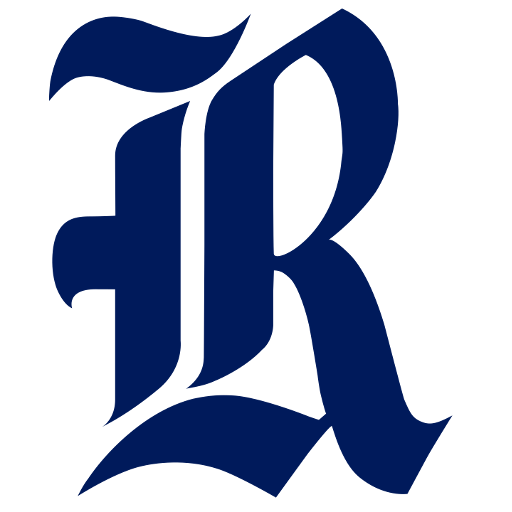 The Owls play their home games in Tudor Fieldhouse, which they have called home since 1950. Previously known as Rice Gymnasium, it was renamed in honor of Rice alum Bobby Tudor, who spearheaded the 2008 renovation of the facility with a multimillion-dollar donation. The court is designated "Autry Court" in memory of Mrs. James L. Autry. Her husband James Lockhart Autry was a descendant of Micajah Autry, who was a hero of the Battle of the Alamo. Her daughter, Mrs. Edward W. Kelley, made a generous donation to the gymnasium building fund in honor of her late mother, an ardent supporter of Rice.