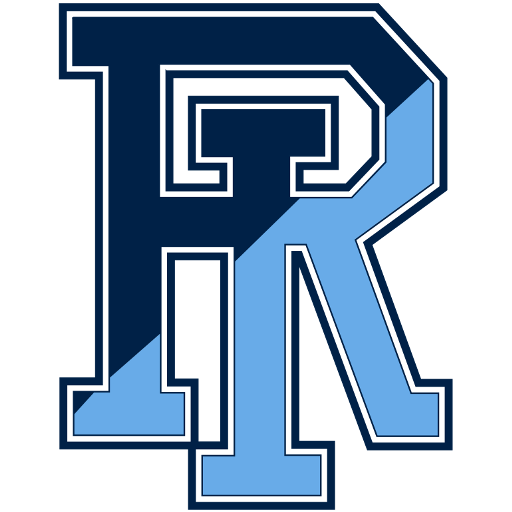 The Rhode Island Rams men's basketball team is a college basketball program that competes in NCAA Division I and the Atlantic 10 Conference representing the University of Rhode Island. The team is under the direction of head coach David Cox who was formerly Assistant Coach to Dan Hurley for four years at Rhode Island until March 22, 2018 when Hurley departed for another college head coaching position. The Rams play their home games at the Ryan Center (capacity 7,657) which opened in 2002.

The Rams have appeared in ten NCAA Tournaments. They have a combined 8–10 record. Tom Garrick holds the Rhode Island single-tournament game scoring record with 29 points in 1988 during a march to the Sweet Sixteen.